The vocal sounds human beings make are more the result of gender and cultural bias rather than physiologic function. The human larynx is, for all intents and purposes, a gender-neutral instrument; males and females can produce similar sounds with similar component parts. Training the whole voice is simply good voice pedagogy. Limiting pedagogy to males making “male sounds” and females making “female sounds” is not. In this session, Robert Edwin will briefly state the case for gender-neutral voice pedagogy. 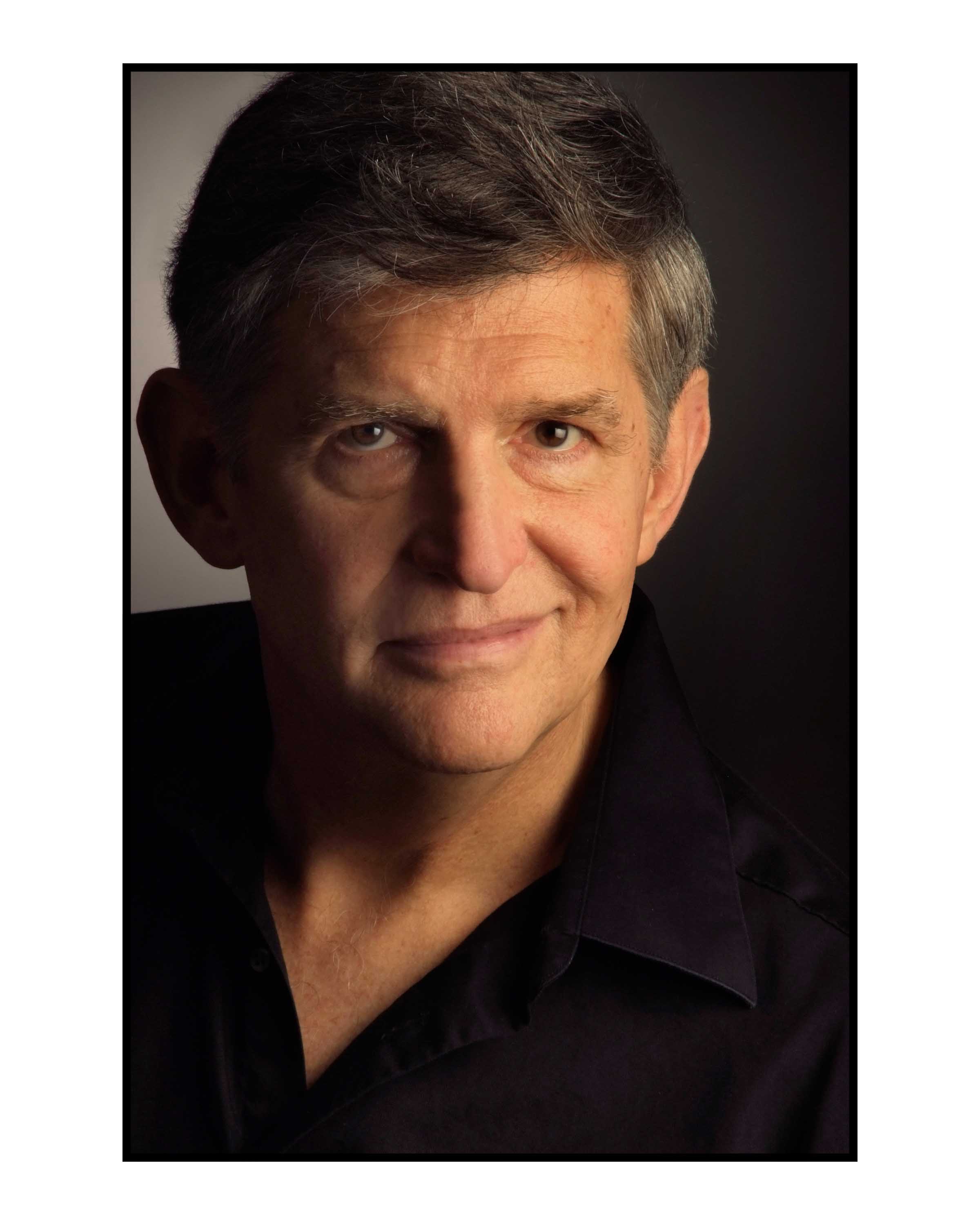 Robert Edwin has gained international recognition as a singer, songwriter, teacher, and author. He has sung Bach cantatas in church cathedrals, rock songs in Greenwich Village coffeehouses, and has recorded two CDs of original music Robert Edwin-Christian Songs and, More to Life-Robert Edwin Sings Songs by Crosby & Edwin. Robert’s diverse performing career is matched by an equally diverse teaching career as he preaches what he practices at his independent studio in Cinnaminson, NJ. He is an Associate Editor of Journal of Singing; a chapter author for the 2012 Oxford University Press, Handbook of Music Education; a frequent faculty member at the Voice Foundation’s Annual Symposium: Care of the Professional Voice; an instructor on the child voice training DVD, The Kid & the Singing Teacher; and an active member of the distinguishedAmerican Academy of Teachers of Singing. www.robertedwinstudio.com